Southwater event commemorated the end of the First World War 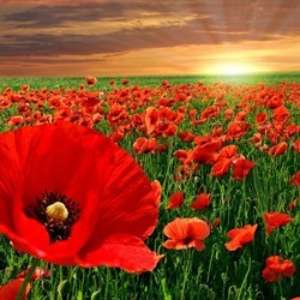 We held a collection for the Royal British Legion's Poppy Appeal to say thank you to our servicemen and women who served, sacrificed and shaped the future of the world.

SO 5th at CSC Final 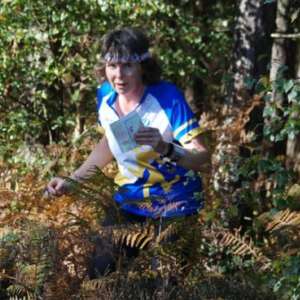 Southdowns entered a team of just under 50 runners to the final of the UK inter-club competition - the CompassSport Cup final on 21st Oct 2018. The final was held on Cannock Chase which many of our members had enjoyed earlier in the year at the Easter JK festival. Unfortunately the summer vegetation was still present making progress in a straight line difficult and often hiding the controls. Despite this we came an excellent 5th - our best performance for a few years. 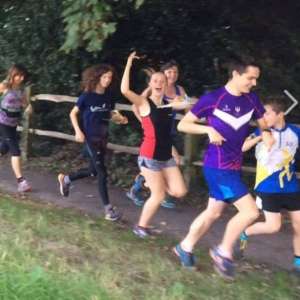 From the end of September until Easter SO will be running a series of training activities on Tuesday evenings between 7:30 and 8:30. The social aspect of these activities are just as important as the training themselves, and many of the activities will be undertaken in pairs or groups. Some participants will retire to a local hostelry afterwards for post training refreshments. Each month we will put on different types of training, see below for more details. 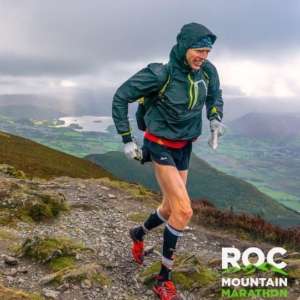 On the weekend of 29/30 September 2018, small band of enthusiastic SO runners travelled to the Lake District to compete in the Running Orienteering and Camping (ROC) 2018 Mountain Marathon.

This involves running with a rucksack containing all you need for two days and one night out in the wild. 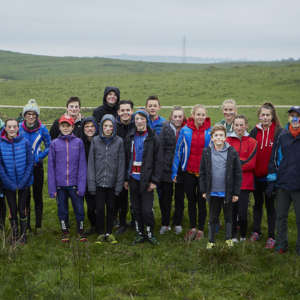 It was the Junior Inter-Regional Championships (JIRC's) on 29th and 30th Sept 2018 with Individual Races at Chatsworth House and Relays at Carsington Pastures. SO have a number of juniors in the South East Junior Squad (SEJS) - Amelia, Maddie, Sam, Stanley, Ffion, Scarlet & Tommy and they all helped the team to an amazing 4th place. The best result since 2006! 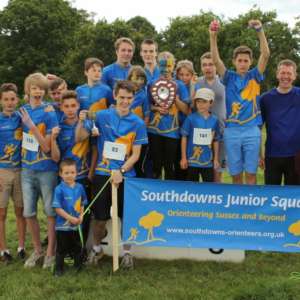 British Orienteering sponsored a 'youth activity day' for M/W10-14's at High Ashurst Outdoor Activity Centre near Dorking on Wednesday 24th October. Aimed at juniors from London and the South East, the day included orienteering exercises during the morning (including planning courses), as well as outdoor activities like high ropes, climbing wall and archery.

Having qualified from the regional heat at Balcombe we are off to the final again. The final is on Cannock Chase (similar terrain to this year's JK) on Sunday Oct 21st. If there is enough interest we may hire a coach to take us up there and back on the day. I have set up an online poll at https://doodle.com/poll/8xbxs3... for members to indicate their availability and interest in a coach.

SO Success at London City Race 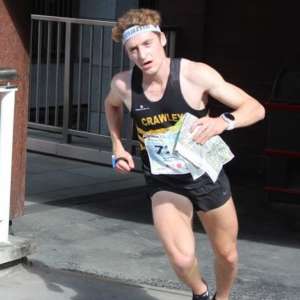 Congratulations to Jack Kosky who finished 2nd (but first British runner) on the Men's Elite course at the race held around the City and South Bank. Also on the podium was Ruth Rhodes 2nd in the Women's Hypervets class. Near misses for Neil Crickmore (4th in Men's Supervets), Lucy Thraves (an excellent 7th in Women's Elite) and Robin Smith (7th in Men's Ultravets). Results can be found at http://slow.org.uk/racereports... 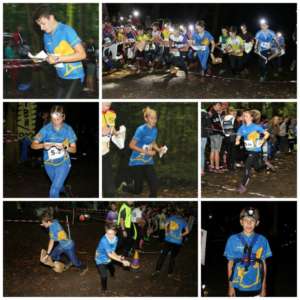 On Saturday 8th Sept 2018, a minibus containing 9 SO Juniors and 3 adults headed north to Tankersley Woods in Sheffield for the annual Peter Palmer Relays – a team race that starts in the dark at 05:00 in the morning (first alarm clock this year hit us at 3:55am!).

Stan Heap on the first leg brought the team back in an incredible 2nd place, handing over to sister Scarlet who put in another comfortable night leg, navigating through the complex contours and twisty path network.

SO Success at British Middles 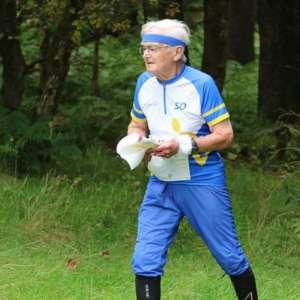 Congratulations to our three medal winners Mike Gammon Gold in M85, Jonny Crickmore Gold in M21 and Roger Maher Bronze in M80. A further ten Southdowners put in top 10 performances. Results can be found at: http://www.sportident.co.uk/re...

SO Success at British Sprints 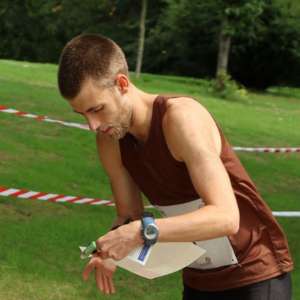 SO managed three podium places at the British Sprints with Jonny Crickmore winning the elite men's trophy, Ruth Rhodes winning W75 and Will Heap earning a silver medal in M45. Honourable mentions to Scarlet Heap (W16) and Neil Crickmore (M55) for their 5th places. Results can be found at: http://www.sportident.co.uk/re...

Cheers to the White Rose 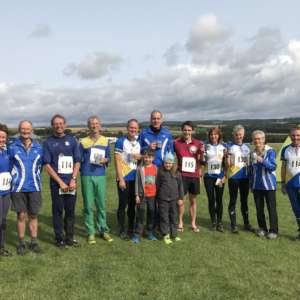 For some Southdowners, August Bank Holiday weekend means travelling to the North York Moors for the annual White Rose weekend of Orienteering. The event is a great social occasion and is always based around a central event campsite with most events only walking distance away. The prestigious prize that everyone pursues is the White Rose Mug! 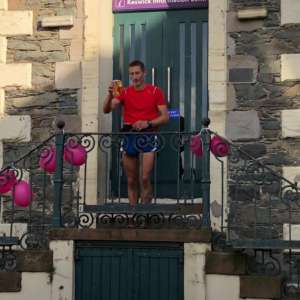 On Saturday 4th August, Barry McElearney touched the Moot Hall door in Keswick to complete the gruelling Bob Graham Round (BGR) in 22 hours and 41 minutes, comfortably inside the 24 hour limit set for membership of the elite Bob Graham 24 Hour Club. 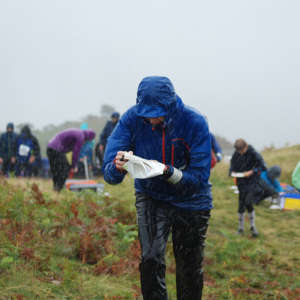 Many Southdowners travelled to the Lake District last week to take part in the Lakes 5 Days orienteering festival. Stunning scenery and fantastic courses in 5 different locations with a typical array of Lakes weather thrown in for good measure. Day 1 saw a massive climb to the start in torrential rain, whilst Day 4 was hot, sunny and flat. 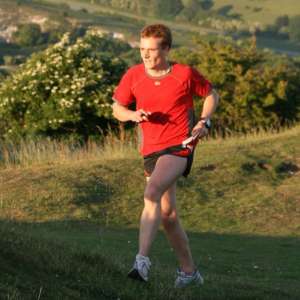 The main Sussex Orienteering season takes a break until September, but keep an eye out for our trail running sessions on a Tuesday night.

Come and join a relaxed group of like-minded runners on trails of 4km to 13km. All abilities take part.

Following the resignation of Liz Goodwin due to personal reasons and we thank her for what she has done and we wish her well with ...

The 8th Lakes 5 Day event was hosted by the North-West Orienteering Association with each of the events being led by a North-West ...

Nominations for the 25th UK Coaching Awards are now open

Nominations for the UK Coaching Awards 2022 are now open!...

This week will see the start of the World University Championships where Great Britain will have 12 athletes competing supported b...