Spot the Gruffalo in the deep dark wood at Parham! 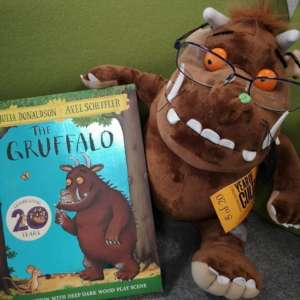 It's the Gruffalo's 20th birthday on Saturday and he's going to be celebrating in the deep dark woods at Parham. Horsham District Council's Year of Culture Gruffalo will be trying out some Orienteering this weekend. See if you can snap a photo of him lurking around the woods on the yellow course and upload your sighting to www.globalgruffalo.co.uk!

SO progress to CompassSport Final 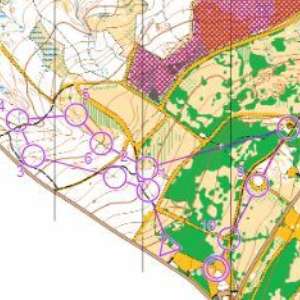 With the final so close to home this year both us and SLOW were clearly aiming for a win at the qualifying heat held in the Ashdown Forest today. Fortunately our large team, breadth of strength and good performances on the day saw us through. Some more analysis will follow later but for now: Oct 20th - SAVE THE DATE 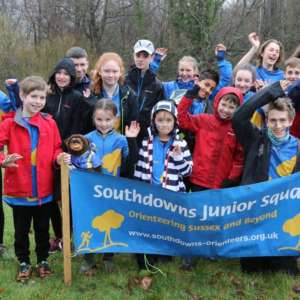 Thirty of our junior members took part in the south east heat of the Yvette Baker Trophy competition. They competed on yellow, orange, light green and green courses. They won by 8 points over closest rivals Guildford Orienteers. 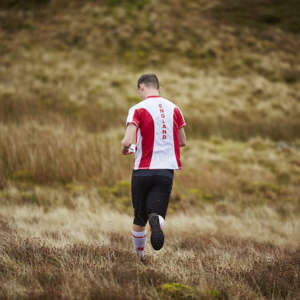 Congratulations to Scarlet Heap W16,Tommy Heap M14 and Jonny Crickmore M21 on their recent selection to represent England at the Interland competition being held in France in March. A huge well done!

The final 2018 league results have been published and reveal that nine Southdowners won their respective age classes. Congratulations to Tommy, Liam, Will, Alan, Joe, Robin, Mike, Scarlet, Jill and Ruth. Certificates will be awarded at the DFOK Chelwood event on Jan 13th. 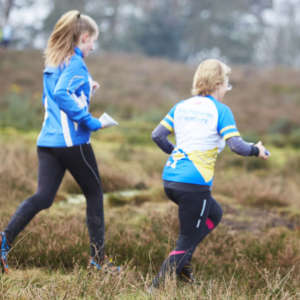 Looking for a new challenge? Southdowns Orienteers welcomes people of all ages to turn up and give it a go. You can walk or run, take part as a group or on your own.

Check out our newcomers pages, contact page, come along to an event or attend one of our monthly coaching sessions.

SO win trophies at all ages 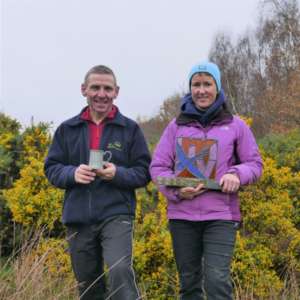 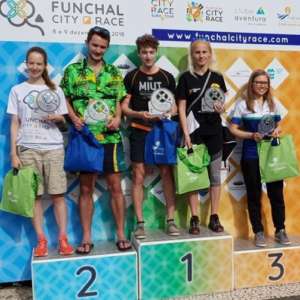 Many British orienteers participate in the City Race EuroTour which saw its final event take place over the weekend of Dec 8th/9th in Funchal, Madeira. Winning the men's elite race was our very own Jack Kosky. Not far behind Jack was CompassSport editor Nick Barrable who ended up 2nd overall in the tour. The two of them race again in Brighton on the 22nd and will be joined by Jack Leitch who has been putting in some good performances recently in the Scottish cross country scene. 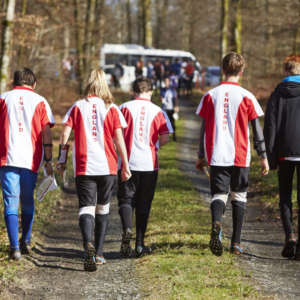 All juniors M/W14+ have an opportunity to be selected for regional training camps and international competitions taking place in 2019. Do you fancy going to an orienteering camp next summer? Or perhaps you'd like to represent England at the next Junior Home International! The selection races have just been announced....

SO 3rd in UK Orienteering League 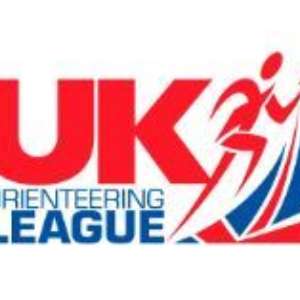 Following our 5th place at the CompassSport Cup the final UK Orienteering League table has been published following the Southern night and day champs, and places SO as the 3rd best club in UK. The league is based on the performance of a club's top 15 runners (which have to be spread over a range of age classes) in a number of defined races. 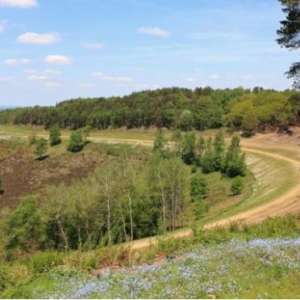 Four Southdowners were crowned Southern Champions at the steep-sided event at the Devil's Punchbowl. Congratulations to the trio of Heap children Tommy (M14), Scarlet (W16) and Stan (M18) who were joined by Roger Maher (M80). Full results and analysis can be found at https://www.southernnavigators...

SO success at Southern night champs 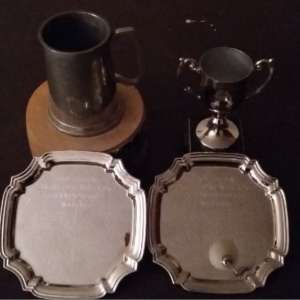 SO success at SE night champs 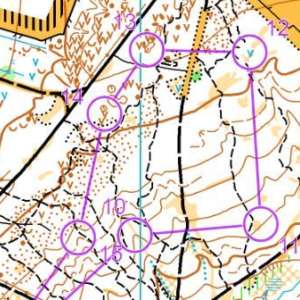 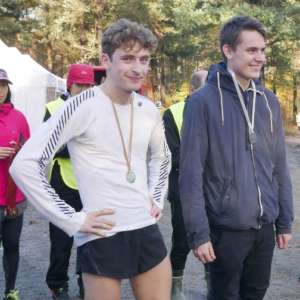 We had a very successful day at the South East Long Champs at Holmbury Hill on 11 Nov 2018.

Undulating woodland on the Surrey Hills (with the summer vegetation still prominent) made for enjoyable, if physical, courses. SO recipients were dominant at the prize giving with 23 medalists. 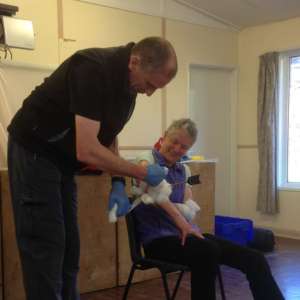 Ten of us attended training to either renew or gain our "Emergency first aid at work" certificate.

The training is provided by Steve Blount and he makes it an enjoyable experience by adding in many anecdotes. Training is available for any club member aged 16+ and the club pays for the training in order to increase coverage of first aid assistance at our events. Contact Steve Blount if you would like to take part in the next session.

Ensure you have your say!  British Orienteering is inviting coaches and all those who are or have been involved in coaching orient...

Seven more FREE sessions are scheduled to take place during January 2022 at this year&#39;s conference....

Development Conference gets off to a great start - Week 1 Summary

Get 20% off ALL British Orienteering eLearning Courses this January

Source: On behalf of the Orienteering Foundation...