SO win through to CompassSport Final 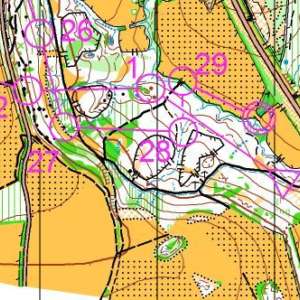 For the second year in a row SO won the regional heat of the CompassSport Cup and so will be heading to the final on Cannock Chase on Sunday 21st October. In a large heat held at Balcombe we narrowly beat SLOW (who will be joining us in the final). Full results are on the DFOK website. Please put the date of the final in your diaries as we would like to take a large team there. 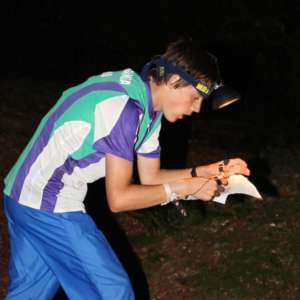 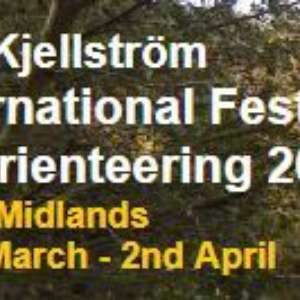 We have entered 15 teams for the JK relays, details of which can be seen here. There is still time for people to swap teams or laps - let the club captain know. Not much interest in the British at the moment. If you're new to multi-day events or relays take a look at our popular events page - all members welcome. Contact the club captain for more info about relay events.

This year's regional heat on Sun March 11th is nice and local for SO - at Balcombe. We have manged to put together a team of 80 club members so it should be great social event for the club. As well as competing for team SO we are also helping out the organising club (DFOK) by taking on car parking and control collection roles. We will also be running a cake stall on behalf of the club's junior squad. 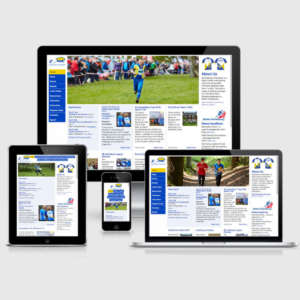 What's All The Buzz About?We asked some of our new members why they keep coming back.

"I love running in the woods, jumping streams, scrambling through mud and splashing in puddles". 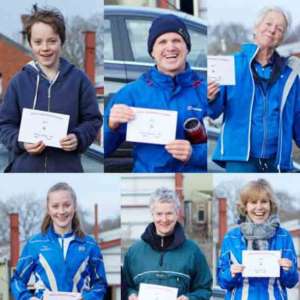 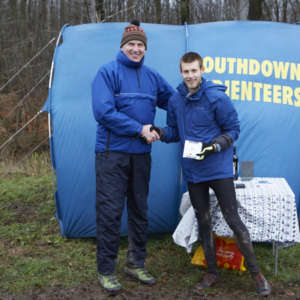 This annual event was convincingly won by GB athlete Jonny Crickmore. The Elizabeth Brown trophy was won by M60 Pete Jones from SN who managed to visit all the controls in 57 minutes.

Please contact the organiser if you wish to claim: an Energiser LED headtorch; JK 2017 Buff; Magnifying spectacles; or a medal for finishing in the top 3. 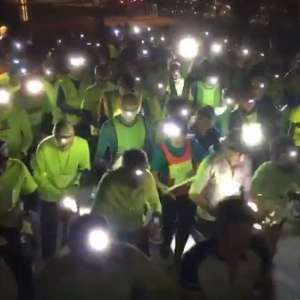 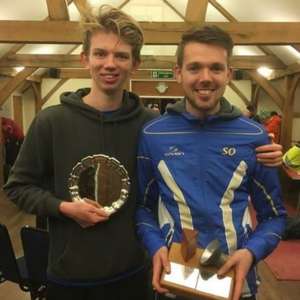 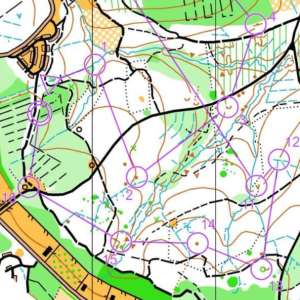 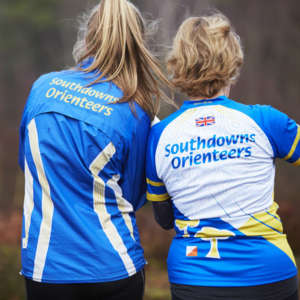 The embargo has been lifted and we can now reveal the new design for our O-tops.

Visit our Clothing and Club Kit page for more info, sizes, prices and to order.

Congratulations to our Southern Champions 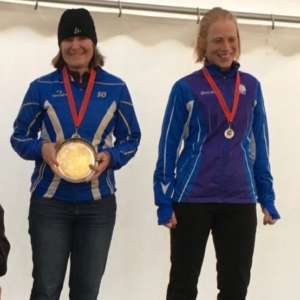 SO at the CompassSport Cup Final

A select few made the trip down to Devon to face storm Brian and the slippery slopes of the Virtuous Lady to finish 10th in this national inter-club competition.

Can you help our athletes fulfil their full potential in 2020?

Senior Squad Volunteer Support Roles British Orienteering is looking to appoint a number of volunteer support roles to work with...

Do you have a project idea?  Looking for funding? Then the Sport England This Girl Can Community Fund could be for you. ...