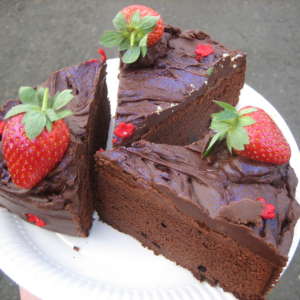 This Sunday, at Preston Park is your last chance to improve your league position at the end of the Summer Sprint Series.

The event will be followed by a presentation of medals for the Sprint Series as well as prizes for the juniors who took part. All are invited to bring a picnic and catch up with others before the Summer break.

Southdowners bring home the Handicap Trophy at the SE Relays 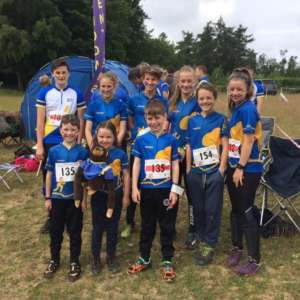 In June 2018, Southdowns fielded 11 teams at the SE Relays at Holmbush. Juniors (and some seniors) donned their war paint and got ready to do battle with the terrain.

Ultimate success went to our Handicap team of Chris Hooker, Tommy Heap and Will Heap winning the Handicap Trophy, our Women's Open Team of Bryony Crickmore, Maddie Bartlett and Anna Chapman winning the silver medal and Paul Luttman, John Morris and Neil Crickmore with a bronze in the Men's Open. 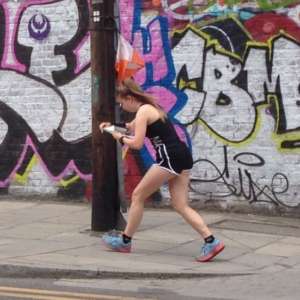 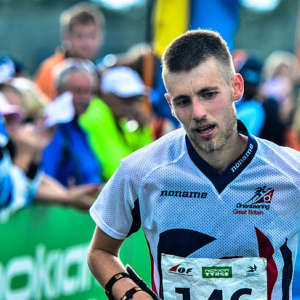 A triple whammy of congratulations to Jonny Crickmore (M21) who has been selected to represent GB at the World University Championships in Finland in July, Euromeeting in Denmark in September AND the World Cup in the Czech Republic in October. Good luck from all of us! 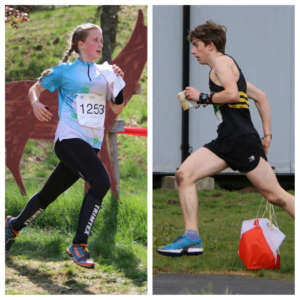 After months of selection races all over the country, two of our junior squad members have been selected for the Junior Regional Orienteering Squads (JROS) summer training camps. 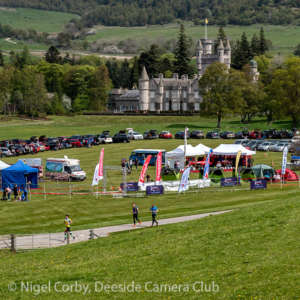 Huge congratulations to our very own Roger Maher who became the M80 British Champion at Balmoral Castle this weekend. Congratulations also to Scarlet Heap, 4th on W16A and Robin Smith, 7th on M65L. Fantastic results for the SO members that made the long journey north!

Last event of the Spring 2018 league 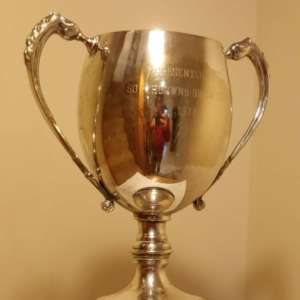 This Saturday, at Rewell is your last chance to improve your league position at the end of the Spring 2018 league, as well as compete for the Chasing Start Championship Trophy.

The Chasing Start trophy will be awarded at the end of the event.

The South East Middle Distance Championships were held at Rivers Wood on Saturday 12th May. There were a number of people who were not around to collect their medals.

Please read more to see who needs to collect a medal and to make arrangements to collect.

A number of items of clothing were left at our Sunny Sussex event. Please take a look at the attached picture to see if any belongs to you.

There were a pair of Nike trousers, a Craghoppers fleece, a padded jacket, a Mallorca hat and a black zipped band.

Well done to our junior team who came a close second to Guildford Orienteers in the Yvette Baker SE round at Worth Lodge on Sunday 13th May.

We're always looking for juniors to join our teams, so if you're interested please speak to either the Junior Team Manager, Junior Coach or Club Captain - contacts here. If you can complete at least a yellow on your own then we'd be keen to give you the opportunity to join in and be part of the team. 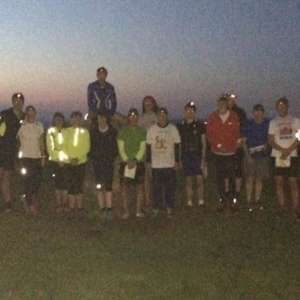 It's that time of the year when there is enough daylight to enjoy runs around the Sussex countryside on a Tuesday evening without the need for headtorches. Last year's series finale started from Pyecombe and headed up Wolstonbury for the traditional Trig Point Party (see photo). The current series started at the same place but headed onto Newtimber Hill and beyond. Details of all trail runs will appear in the events section - though sometimes just a few days beforehand. We are always looking for suggestions for new routes (see link below).

The Yvette Baker Trophy is the premier orienteering competition for juniors in England and Wales. The qualifying round is at Worth Lodge on Sunday 13 May 2018. It's a Southdowns area, so not too far to travel. Junior Team Manager Julia Jarvis is coordinating the entries and we need as many SO juniors as possible to run in order to give us the best chance of qualifying. It's free to compete, but entries need to be via Julia. Please contact her via the Contacts tab and let he know either way.

JK finishes with an SO relay win. 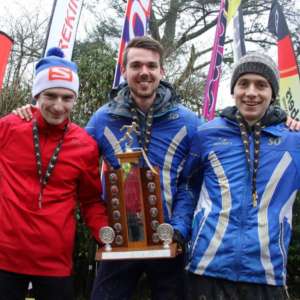 The 2018 JK ended in a very muddy field but with a win in the Men's Short Open class with Alex Lines, Stan Heap and Jack Kosky. We also managed 5th and 8th place in the same class. Also in 8th place was the junior team of Amelia/Maddie Bartlett and Scarlet Heap. In the individual classes Roger Maher made in 3 wins out of 3 to claim gold in M80. Also on the podium were Ruth Rhodes (W75) and Mike Gammon (M85) who both finished 2nd. Finally some excellent results in Trail-O saw Matt and Sam Leitch on the podium for both Pre-O and Temp-O with Matt actually beating all the adults in the latter class to claim gold.

Early success for SO at the JK 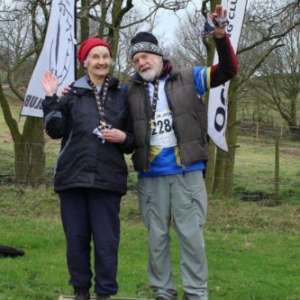 Congratulations to Ruth Rhodes (W75) and Roger Maher (M80) who both won gold medals at the JK sprint event on Good Friday. Honourable mentions also to Paul Luttman and Will Heap who were 4th and 7th in M45, to Neil Crickmore 4th in M55, Jill Blount 5th in W55 and Carol House 5th in W60. 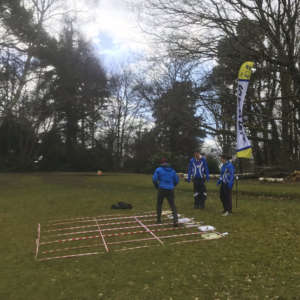 200+ pupils took part in the 2nd annual orienteering sports day today around the Michael Hall school grounds, known to many of us as Kidbrooke Park in Forest Row. Children aged 12-18 raced around six different courses in some welcome sunshine. Four school 'teams' were battling it out, which made for some exciting viewing and lots of excited children!