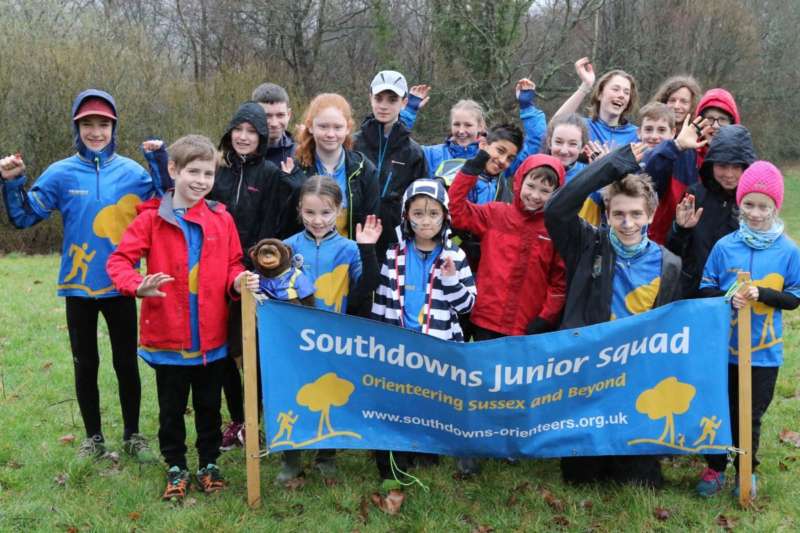 Controller's Comments
Thank you to Nick and Alan for running a well organised and planned event and to the many Southdowns volunteers who made it all run smoothly. Given that Tilgate has been used for three significant events in the last year the challenge for Alan was to try and create courses which were sufficiently different than previously. I believe Alan achieve this – hopefully you did too.

Thank you very much to all the helpers at today's Tilgate Park event. It was great that so many volunteered, especially in view of the weather.
It meant we were able to successfully give everyone a good run, despite the rain and mud, then get cleared away before the really high winds arrived.
Thanks again - see you all soon
Nick Care

All competitors deserve admiration for their determination to take part in today’s wet (albeit mild) weather conditions. As a planner my main issue was to try and provide variety in orienteering technique: with the added constraint that major events have been held here relatively recently. I hope I succeeded. Notably, on Brown some half a dozen runners finished within a couple of minutes of each other near the top. I encourage them (and others) to put up their routes on Route Gadget. Early in the planning stage, I decided to have Start and Finish near the car park. This gave a chance for the general public to see the sport in action – it’s unfortunate that the weather rather reduced their numbers! It also gave the opportunity for a classic route-choice problem for orienteers on Blue and Brown. Their first control was on the opposite side of the lake. Younger competitors taking part in the Yvette Baker Trophy deserve special praise for navigating their courses, especially under the weather conditions. We all need to thank the controller Gordon Parker who was hugely supportive. I learnt a lot about course design under his gentle advice. The Southdown’s support network ran as clockwork. On your behalf, I thank Nick Care and his team. For download and results: Mike Ralph and his team.

Thank you to Mike Ralph for setting up the SI results software, assisted by Ralph Philips Joe Barrett and Paul Wilson.

Thanks to organisers and competitors for a nice event.

This event also incorporates the qualifying heat for the Yvette Baker Trophy, a national junior orienteering competition, named after Britain's first World Orienteering Champion. Juniors of every ability can run on courses from Yellow to Green, with less confident juniors able to run in a pair with another junior. Every run counts, so this is a great time to get involved and compete for your club. Entries for the junior competition are via your club captain.

Open to everyone. These events offer a larger range of colour coded courses (including the usual yellow, orange, green, blue) and attract a wider group of people from different clubs. Regional events often offer a white course which is easier than a yellow and ideal for juniors wishing to try it on their own for the first time as there should be a control at every decision point. Seven colours are used with each representing a certain level of difficulty (both technical and physical). The darker the colour, the longer and harder the course. For cheaper prices and to ensure a map, pre-entry is recommended via Fabian 4.

Nearest trains at Three Bridges or Crawley. Buses to Tilgate.

Note that Green and YBT Green are separate courses.

In the South-East, clubs divide as follows:

It would be great to get as many teams as possible participating this year and celebrate junior orienteering in the South East.

Our South East Junior Squad is performing very strongly these days, so we all need to match this and do our best to develop junior orienteering in our clubs as well. The Yvette Baker event gives a good opportunity to rally the troops and offers an excellent team experience to juniors and families at all levels of experience. We would like to challenge every SE club to try and raise a team this year and come along to the event on 3rd March.

Access to the CBC part has been granted by kind permission of Crawley Borough Council. 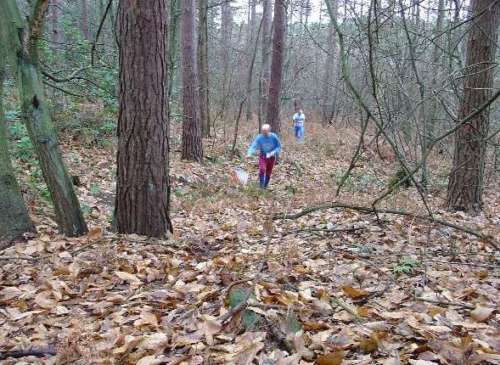 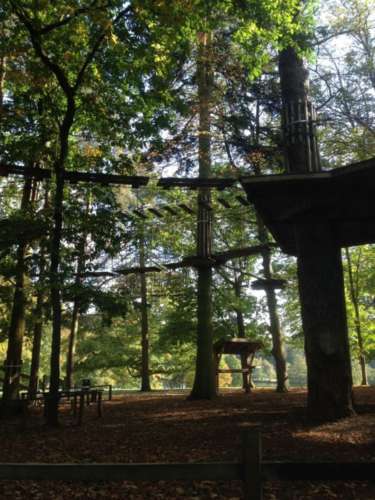 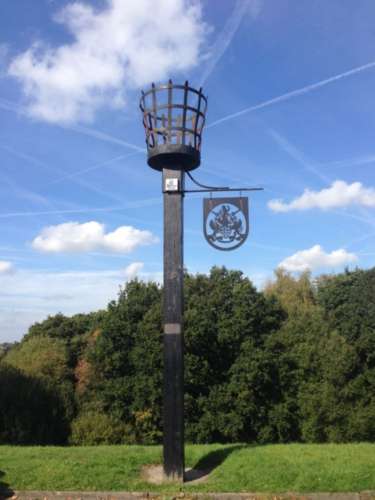 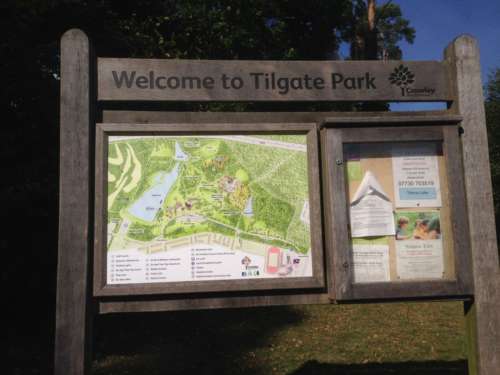 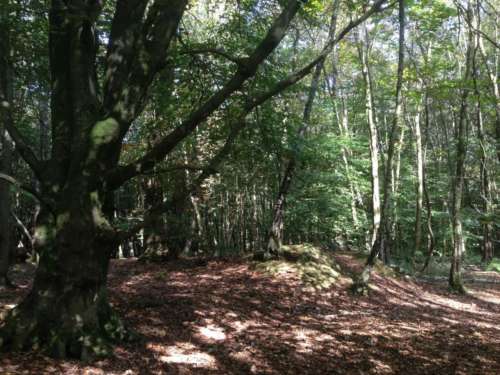 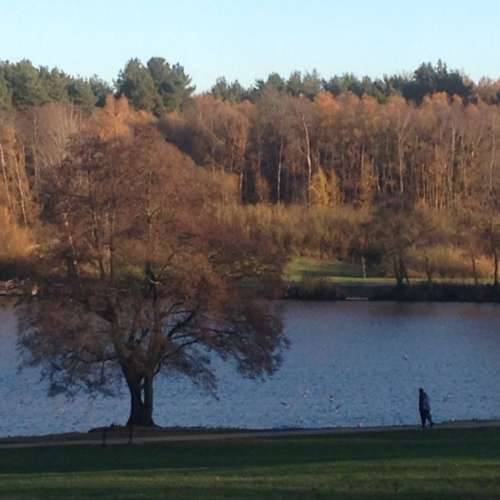 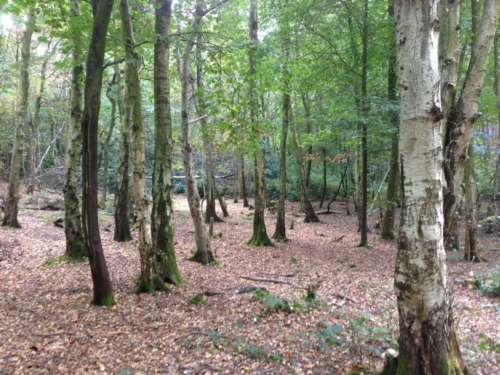 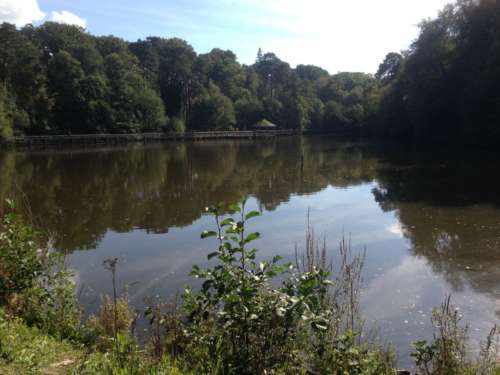