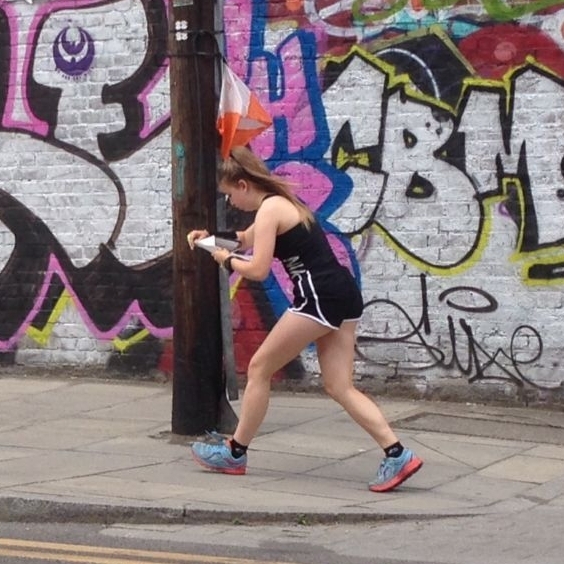 The start of the SE Sprint Final

Running at the Olympic Park is always a great experience. There's always so much going on and so much to see.

This year the heats took place in the Olympic Village (East Village and Chobham Manor). The navigation was relatively simple and the running fast. The position that you finished in the heat determined the position to start in the finals.

The final took place slightly out of the Park in Hackney Village and Trowbridge Estate. We started in our age blocks with one minute intervals between us, depending on our position in the heat. The fastest started last. The navigation in this area was a huge step up and much time was lost trying to figure out how to get to the next control across complex housing units and pathways. The added pressure of your competitor bearing down on you added to the excitement.

It was a great day out and we hope to see more Southdowners next year! 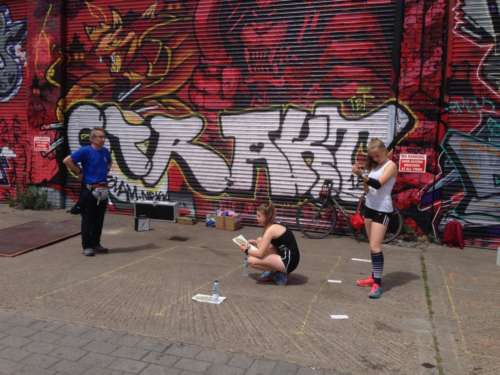 Preparing to run in the SE Sprint Final 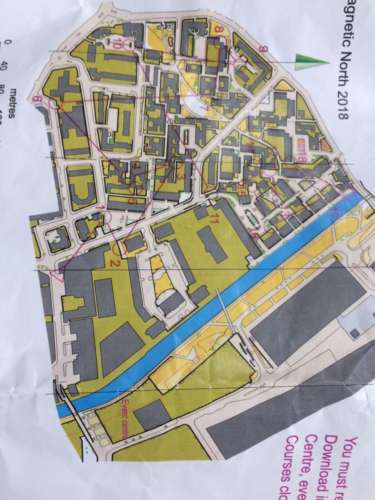 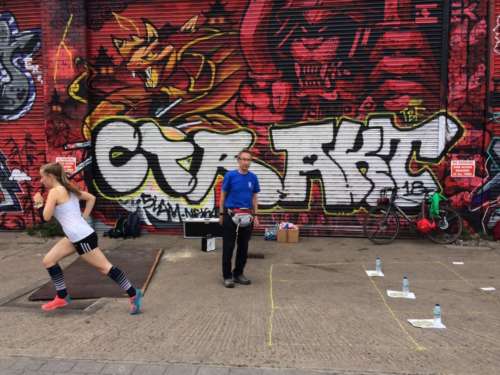 The start of the SE Sprint Final 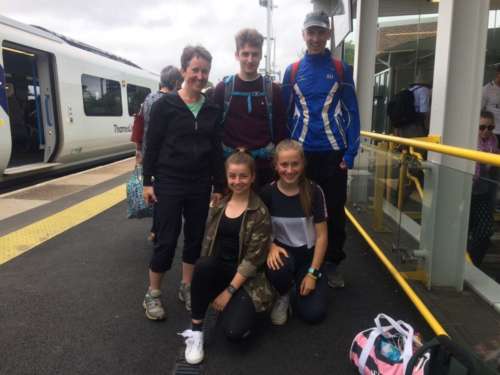 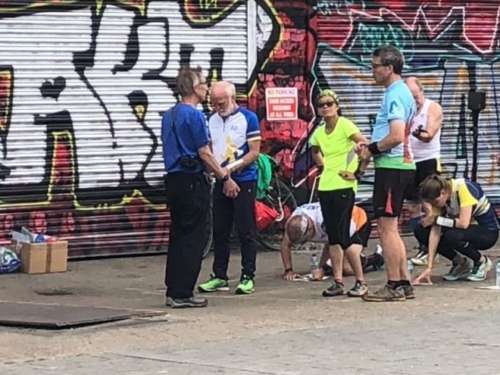 Robin waiting to run in the final 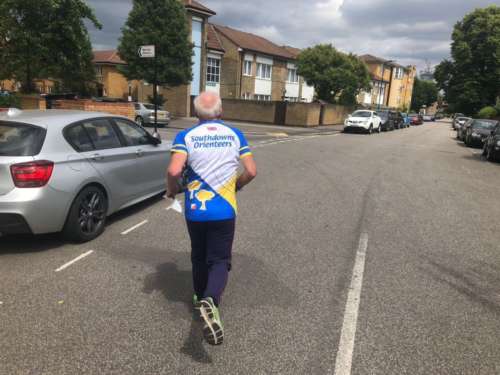