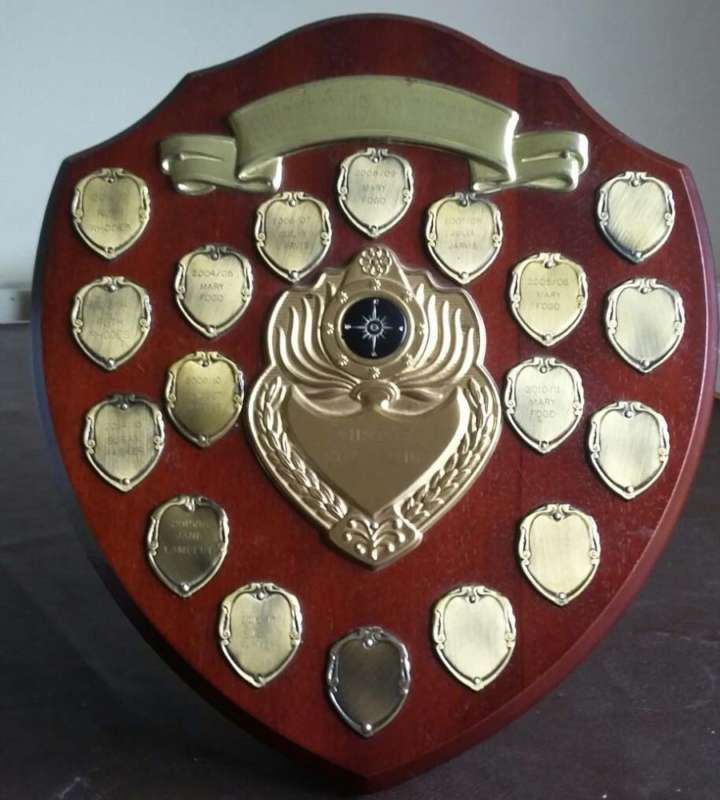 The club trophies and prizes were awarded and new officers elected. We still have two outstanding roles of Social Secretary and POC coordinator.

The minutes will follow in due course, but the key decisions and points were:
The annual accounts for 2021 (with a surplus of £3,123.86 gross, £1,323.86 after fund allocation) were approved and Mike Merritt was reappointed as Honorary Reporting Accountant with thanks.

All Officers’ reports were received and can be found here.

The club’s awards were made as follows:

The following Officers and committee members were elected:

The role of Routegadget Coordinator was not formally filled, but members are actively exploring the nature of the role with a view to taking it on.

The roles of Social Secretary and POC Coordinator remain unfilled for the present.